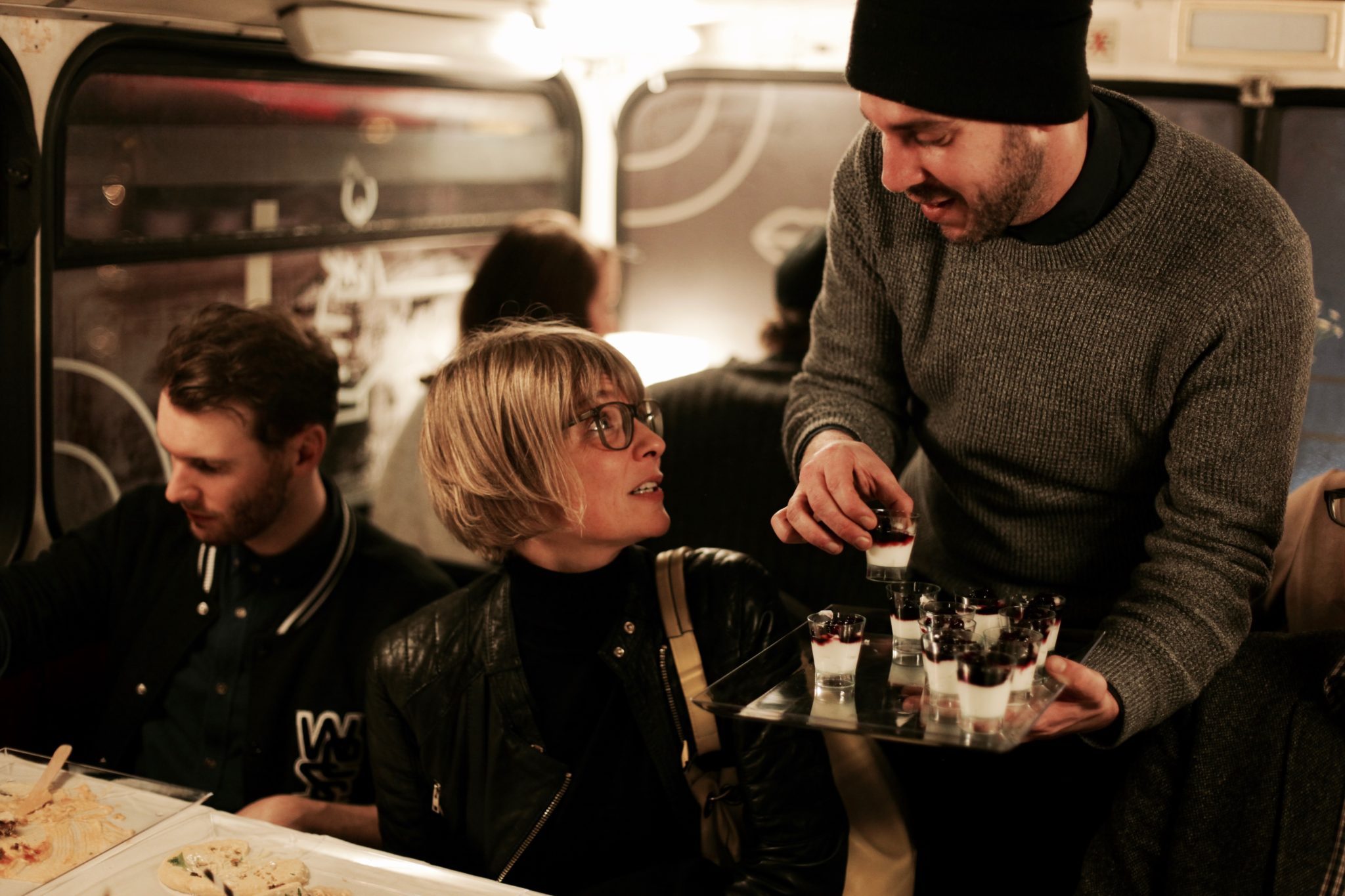 A middle eastern dinner in the Berlinale Social Bus

We’ve transformed our temporary headquarters during the 67th Berlinale festival into a focus of culinary cross-cultural exchange, together with the Berlin restaurant Kanaan. For dessert, there was a cinematic treat: the pre-premiere of the film Gaza Surf Club.

Jalil Dabit and Oz Ben David show on a daily basis that Israelis and Palestinians don’t have to be hostile to each other. Together, they run Berlin’s Kanaan restaurant, home of what is arguably the best hummus in town. 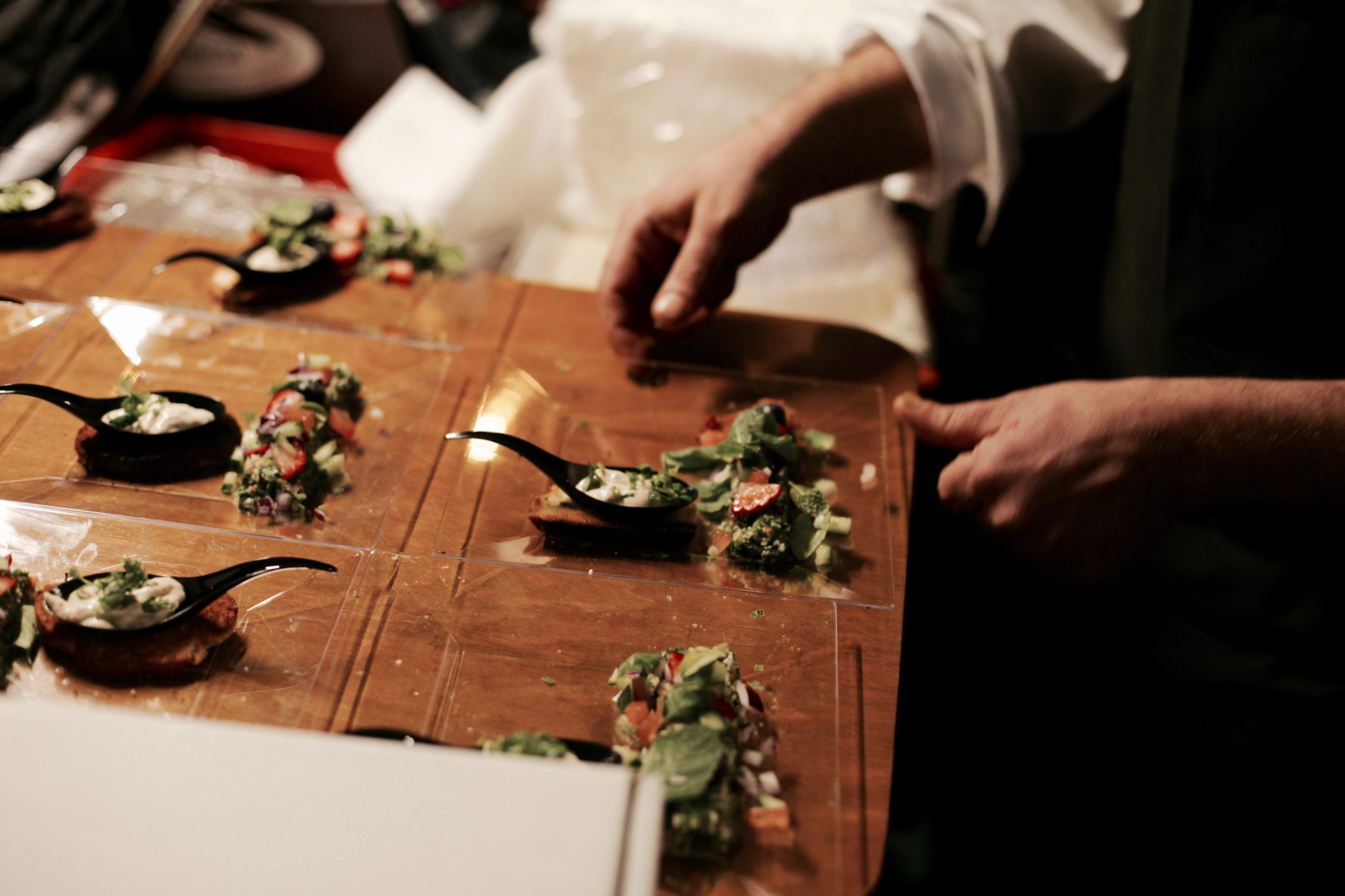 Along with Jalil and Oz, we wanted to show during the Berlinale that the best way to increase understanding between groups of people is often a very simple one – to bring them to the table together, in the simplest sense of the word, with good food, drink, laughter, but no political sniping. 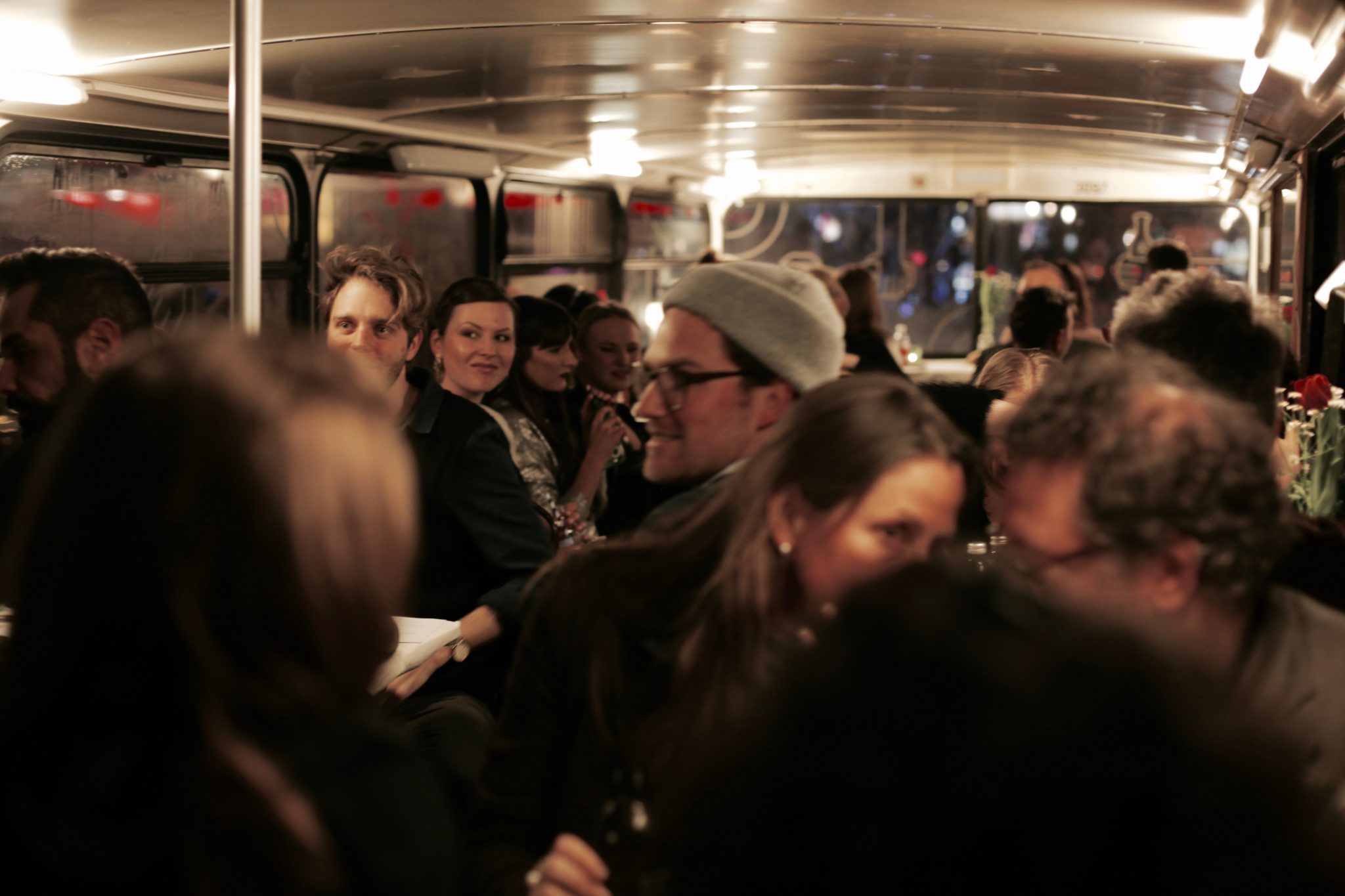 We rounded off the culinary journey around the middle east with a cinematic one: the pre-premiere of the fantastic Gaza Surf Club, which hits cinemas on the 30th March 2017. The film tells the story of Gaza’s surfers, whose quest for the great waves allows them to win their own kind of personal freedom. 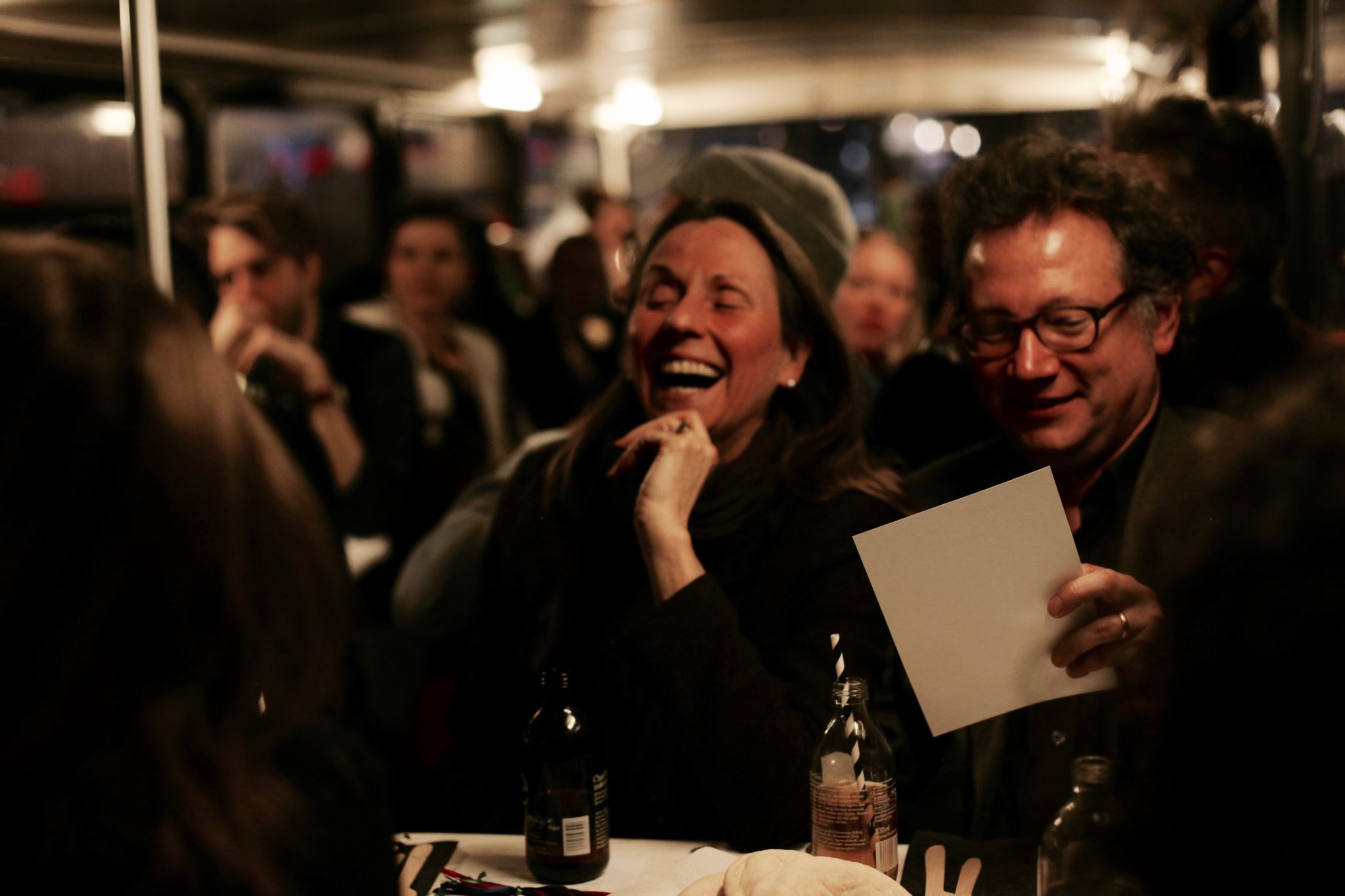 It was a wonderful encounter between diverse people, which showed yet again that things can be different and better - if only people want it together. This reflects the motto of the evening: together is better. 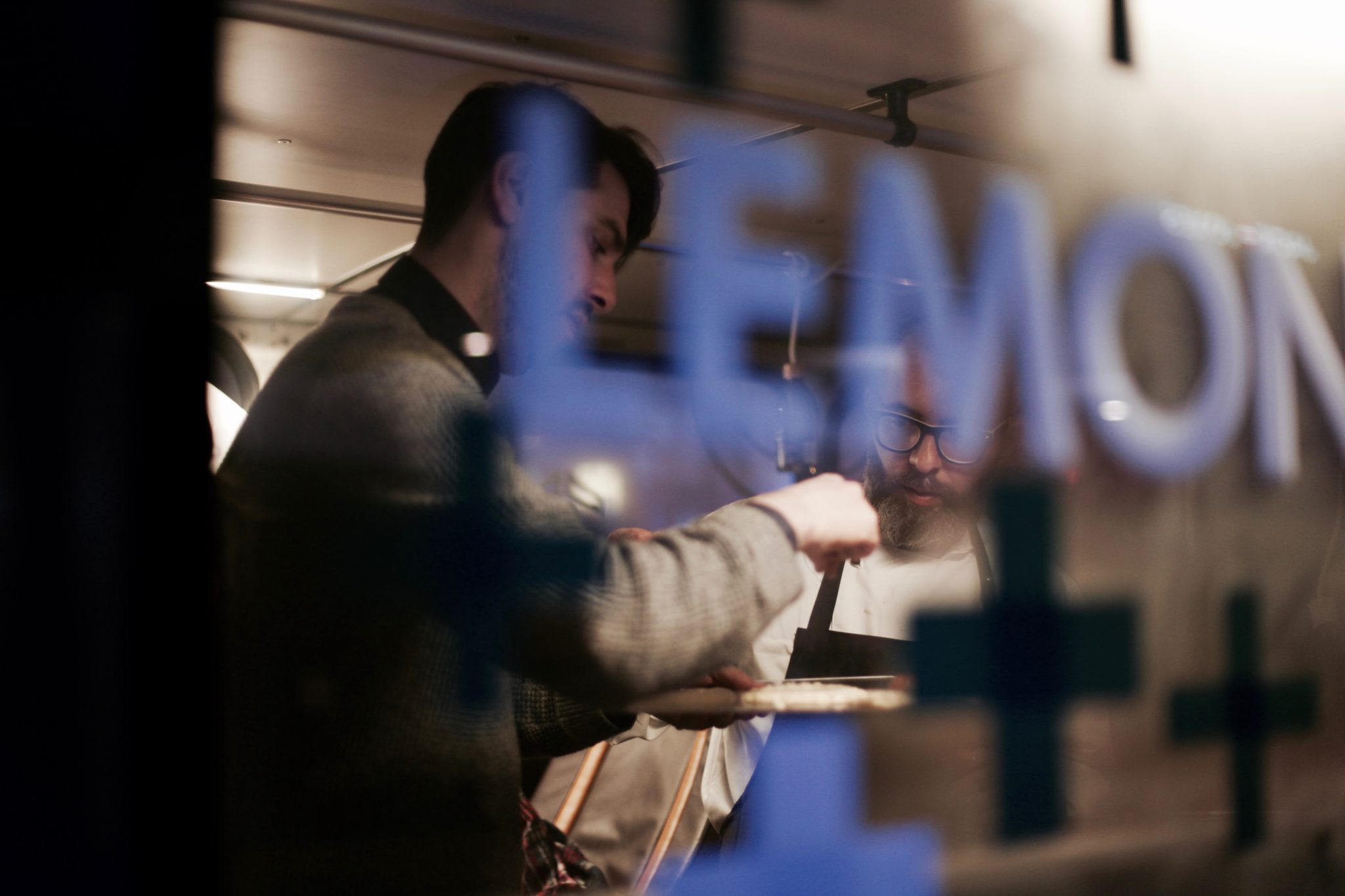